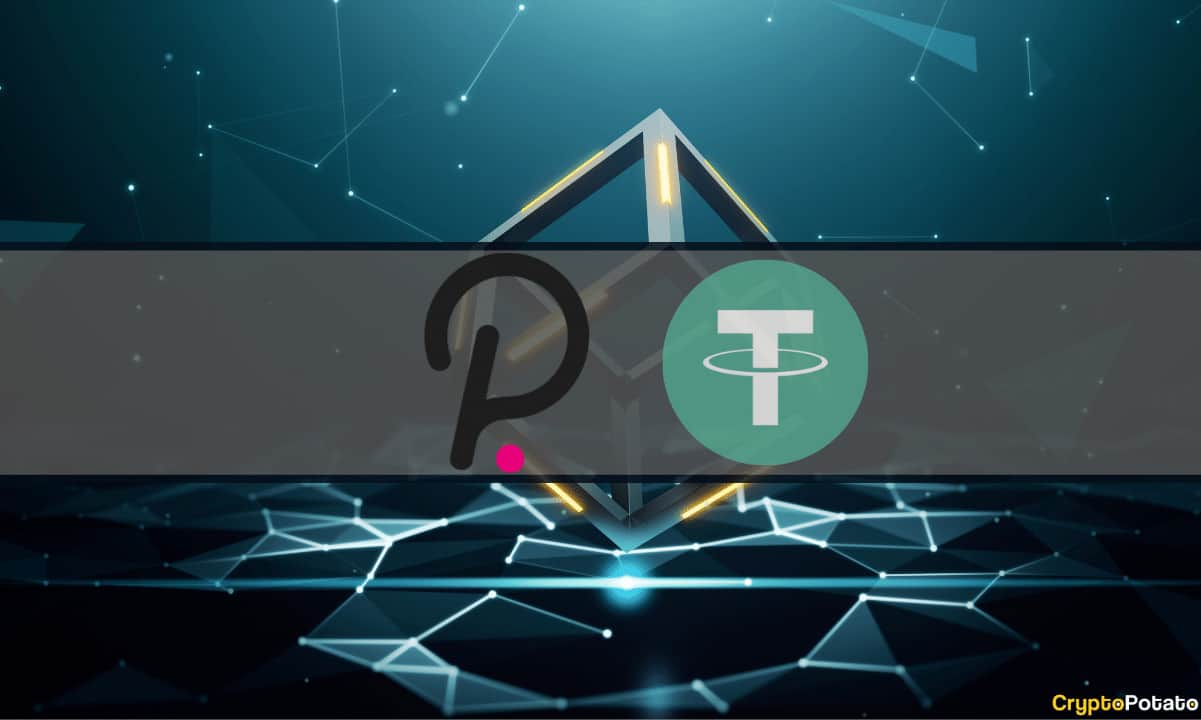 Tether, the operator of the third-largest cryptocurrency with a market cap of virtually $70 billion, introduced the USDT launch on Polkadot.

Thus, the stablecoin is now accessible on roughly a dozen blockchain networks.

“We’re delighted to launch USDT on Polkadot, providing its group entry to probably the most liquid, secure, and trusted stablecoin within the digital token area. Polkadot is on a trajectory of progress and evolution this 12 months, and we consider Tether’s addition shall be important in serving to it proceed to thrive.”